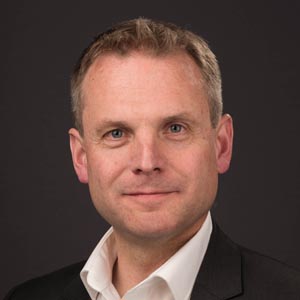 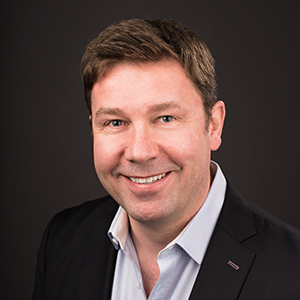 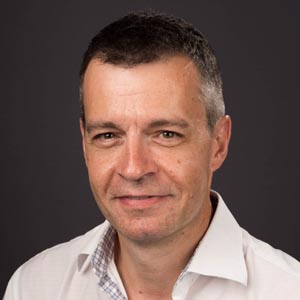 Simon Healey is responsible for LoopUp’s global financial operations, based out of London. Prior to LoopUp, Simon was Financial Controller/Finance Director at Streetcar, where he was a key member of the senior management team that developed the business and sold it successfully to Zipcar in 2011. Simon is a Chartered Accountant who trained with KPMG, and holds a degree in Accountancy from the University of Birmingham. 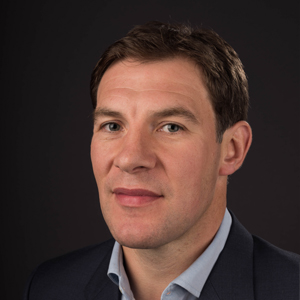 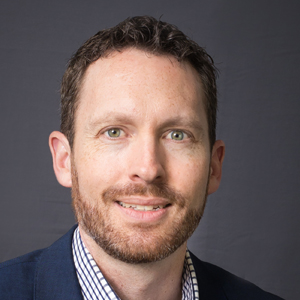 Alex Breen is responsible for the LoopUp product, based out of San Francisco. Prior to joining LoopUp in 2006, Alex held product management positions at Symantec Corporation, Veritas Software, Amazon.com and Pagoo, and was previously a strategy consultant with Monitor Group. He holds an MBA from Harvard Business School, where he graduated with distinction, and BA from Stanford. 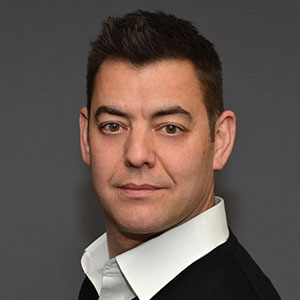 Ben Fried, based out of London, is responsible for LoopUp’s global commercial activities. Prior to joining LoopUp in 2018, Ben has held various general management positions in high growth digital businesses including Betfair, Catawiki, and easyCar. An alumni of Ernst & Young, Ben has also started and grown his own successful strategy consulting business. Ben holds a BA in history from Liverpool John Moores University. 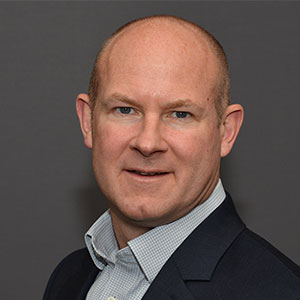 Rob Jardine is responsible for LoopUp's global marketing activities, based out of London. Prior to LoopUp, Rob advised private equity firms on growth strategies for their portfolio companies, developing and implementing sales and marketing transformation plans. Previously, Rob spent five years in strategy consulting with Bain & Company in Los Angeles and Melbourne, and two years at Carphone Warehouse where he led the Customer Insight team. He has an MBA from UCLA, where he was an Edward Carter Fellow, and a BA in Philosophy, Politics and Economics from Pembroke College, Oxford. 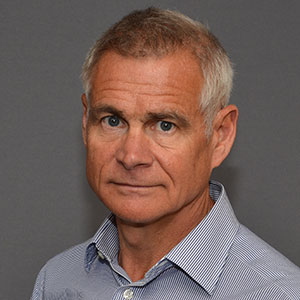 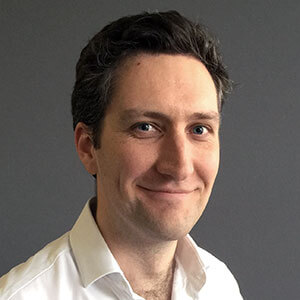 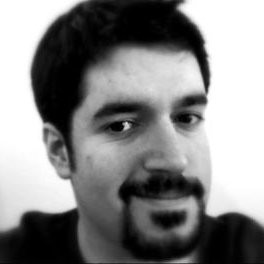 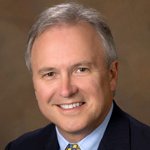 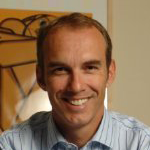 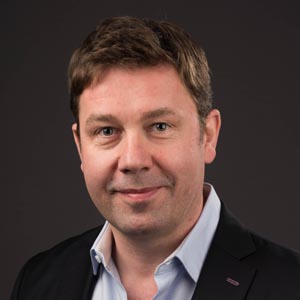