How pivotal are Adoption and Change Management (ACM) strategies post-pandemic? 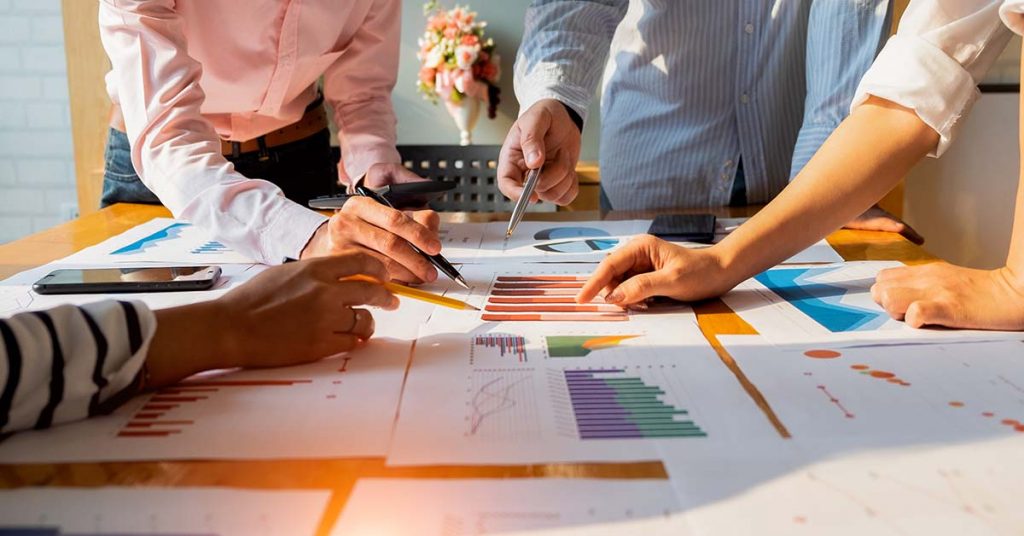 Ask yourself this question. Do we really need to approach adoption and change management with such trepidation, and do we even need to have an ACM strategy at all?

After all each of us who inhabit this wonderful planet have had to adapt to the most extreme of life changing events to happen in many of our lifetimes– the pandemic! And arguably, you could suggest that on the whole the changes we’ve needed to make have been addressed fairly successfully.

No one provided us with a handbook, a webinar, or training video on how to approach, deal, and embrace the changes that were forced upon us. No one took a seat next to us and guided us step by step through joining our first Teams call or using a headset. We just accepted the changes and dealt with them as best we could.

So why has there been this historical sharp intake of breath when we’re faced with a change of technology in the workplace. Is it that people have a way of going about their daily tasks and don’t have the time to worry about whether there is a better way? Or is it the default negative mindset that many of us have when confronted with the unknown?

If the pandemic showed us anything, it’s that even in the most extreme of global events, we as individuals are resilient and will find a way to function. We adapt and make the best of the situation.

So, why is it that a smaller change, say to the way we work or do things, comes with so much negativity?

My personal view is that there are two elements at work when we consider the changes we embraced during the pandemic. Firstly, we had no choice. No matter how much we kicked and screamed, this thing was happening. We couldn’t press the reset button and wish it away. We were heading full speed into a global pandemic that was going to affect everyone.

And that’s my second point. It was happening to everyone. It wasn’t a case of us feeling singled out, or our views not being taken into consideration. We had absolutely no choice in the matter, and it was the same for everyone. Negativity turned into a ‘let’s just get on with it and make the best of a bad situation’ mindset.

So where does this leave us now? Do we need the ACM strategies of old when introducing new technology? I’ve heard myself saying on many occasions that the fear of change is somewhat diminished because ‘if we can deal with change during a pandemic, we can surely deal with it during less stressful times.’

But is that true? This was a once in a lifetime event that I said affected everyone, and we had no choice. It mattered not whether we wanted the change, it was happening.

If we look at things logically, change to working practices introduced by technology outside of a global pandemic isn’t the same. It doesn’t impact people in a similar way. People do and should have a voice when it comes to discussing the pros and cons of such change. People do need to be engaged in the process and must feel that they are indeed a stakeholder worthy of input and opinion. The success of any new project or introduction of new technology is dependent on those impacted being fully behind the project and feeling as if they’ve had an input. They do have a choice.

Importantly, the messaging and reasoning given for the need for change to those holding C-level positions is significantly different to the reasoning given to those on the coal face. The former need to hear statements such as consolidation, innovation, productivity, competitive advantage, and increased profit margins, whereas the messaging to front line folk needs to focus on the benefits to working practices, how it will make your role easier, how it will open new and easier ways to access information.

So, there we have it, already we see two different approaches to dealing with change, and an ACM strategy starting to form. Add to these workshops involving our colleagues to build use cases so that the new technology works as planned for all employees and business units. For Teams cloud telephony there’s a requirement to identify the hardware needed. Where is it needed, how is it going to be used? What call flows do we have, which new ones do we need to create? What current processes work, which processes need changing, what do new processes look like? All of these questions form part of ACM.

I guess if you look at this more closely, it isn’t that there was no ACM involved in dealing with the changing world forced upon us by the pandemic. In fact, I’d argue that it was a case that instead of doing the work upfront of any change, we were forced to implement change on the fly, as we were in the midst of it. We still listened to what people required, we still introduced new working practices, we still adopted new technology.

So, in conclusion I’d say yes, ACM is as important as it ever was. But with one caveat. Let’s not go into it with a negative mindset. The job at hand doesn’t need to be the monumental effort that ultimately makes us turn away from making the change in the first place. Let’s embrace it, let’s innovate!

If the pandemic has taught us anything, it’s that change is not as bad as sometimes perceived, and those leading it should have more faith in our friends and colleagues. Done correctly, it can be a revelation!