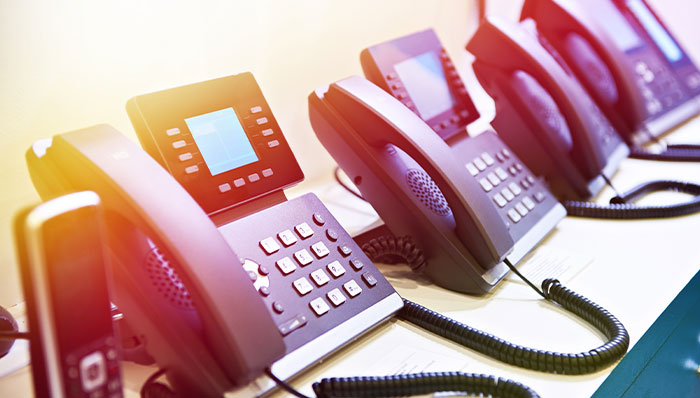 When deciding to move to Microsoft Phone System, many are concerned with the thought of losing their traditional desktop telephone – a device which most likely hasn’t changed very much since the 1990s, for better or for worse.