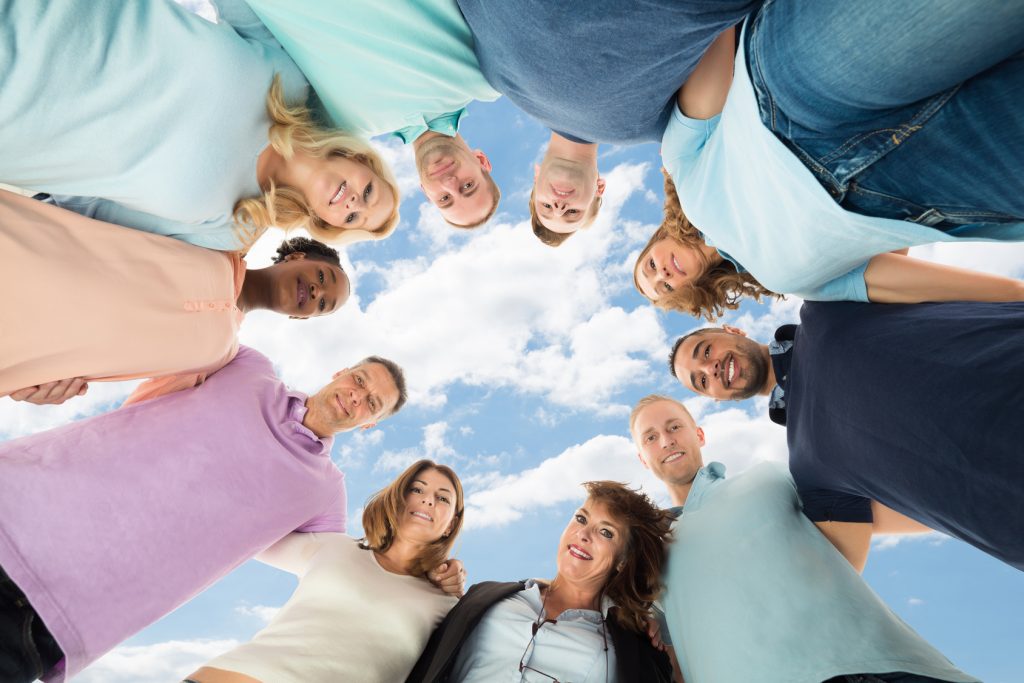 If a meeting occurs in your office and no one was there to attend it, did it really happen?

Sounds silly, but of all the elements that we’re looking at in our series around creating meeting utopia, none are truly as foundational as the attendees. The purpose of every meeting, at its core, is to bring together two or more parties in order to discuss a topic and plan for an outcome. You can have the ideal setting in place for your meeting, which we covered in last week’s post, but if you don’t have the right people in place to take part, it’s all for naught.

So, we need to have people in order to have the meeting, but with every person you bring to the table that increases variables for interaction, opinion and more. How do you find that ideal balance of the people you invite and their function toward reaching an optimal outcome?

Here’s some baseline things you should consider when building your perfect meeting team:

Numbers
They say “three’s a party,” but we all know that parties often have a way of getting out of control. First, it starts small. Then your friend tells a friend, who tells a friend, who tells five friends, who each tell 10 friends… Next thing you know, the carpet’s stained with an unidentifiable substance, the dog’s gone missing and your mother’s favorite family portrait has a fresh coat of permanent-marker mustaches.

Doubtful many business meetings have taken that exact turn, but you get the point. Too many people, and chaos is bound to ensue.

When setting up your next meeting think about your objective outcome. Do you want to present results, brainstorm, storyboard, review a program and plan for the next stage? Each type of meeting almost immediately implies a participation expectation and a manageable group size.

Amazon’s Jeff Bezos’ two-pizza rule is all about keeping everything simple and trackable. With each new person you invite into “the equation,” you multiply interaction points and the likelihood of confusion, while simultaneously diminishing the impact and participation of each attendee.

Participation
So, we’ve tackled quantity, now onto quality. Sure, you’ve got your two pizzas, and the team to eat them, but is it the right team? Furthermore, how much do you expect them participate?

It seems simple to say that, of course, you want everyone in the group to participate. The room was not assembled so you could speak for 30 minutes at blank faces. However, there can always be too much of a good thing. The wrong personality or combination of overly verbose or off-track attendees can kill a fertile ideation session.

Is it a planning meeting where new ideas will be presented later? Invite those who you know will bring strong ideas to the table, and share the floor. Are you presenting initial concepts to a group? Invite those who will give concise and constructive feedback.

Seniority
On a similar note, consider the seniority level and combination of those you invite to your next meeting.

According to Forbes, meeting organizers should remain conscious of when to bring “leadership” into the ideation process. In the beginning phases and later smoothing out details, stick to junior staff, keeping the playing field level to voice ideas and contribute. Bring management in when it’s time to present ideas, or get initial feedback. Bringing leadership in too soon can stifle the process, focusing junior staff more on how they sound in front of “the boss” vs. brainstorming in a more relaxed environment.

It’s not only a question of when, but also how many, when it comes to bringing in leadership. It’s shown that the quantity of dominant personalities you place in the room will also affect productivity. One person in power will help to steer the ship in a desired direction. Two or more, and you will probably have that same shipped tossed by the waves of opinion, torn between opposing forces.

You
Finally, before you kick off your meeting, take a look at yourself as the host of the event, and make sure you’re prepared to lead it through all of your objectives. Is your computer set up to screen share, if needed? Do you have all of the necessary software downloaded? Do you have an agenda prepared? Equally, are you preparing your guests to participate — particularly sending out the agenda with enough time for people to digest and plan how they’ll contribute?

Start your meeting by overviewing what will need to be covered and end goals for your time together. Close things out with a recap of what was accomplished and determine ownership of next steps.

Next week, we look at the technology used when meetings need to be digitized, from screen sharing to remote attendees.

Read other blogs in the series:

LoopUp integrates with the tools you use everyday, making your remote meetings as quick to set up as…