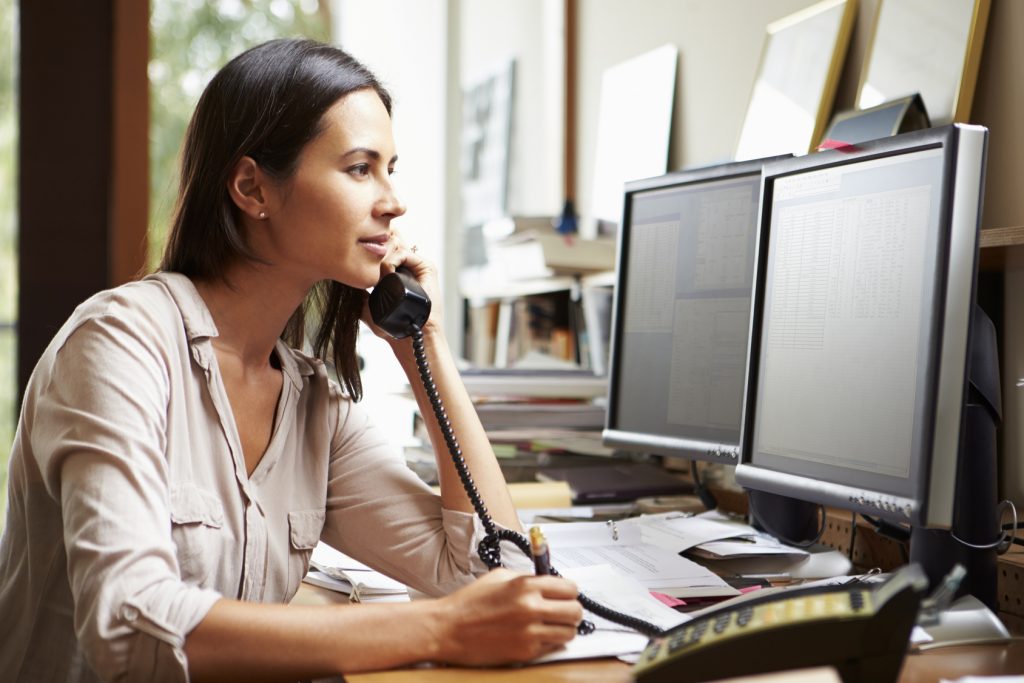 On Q Financial: A more engaging meeting experience with LoopUp