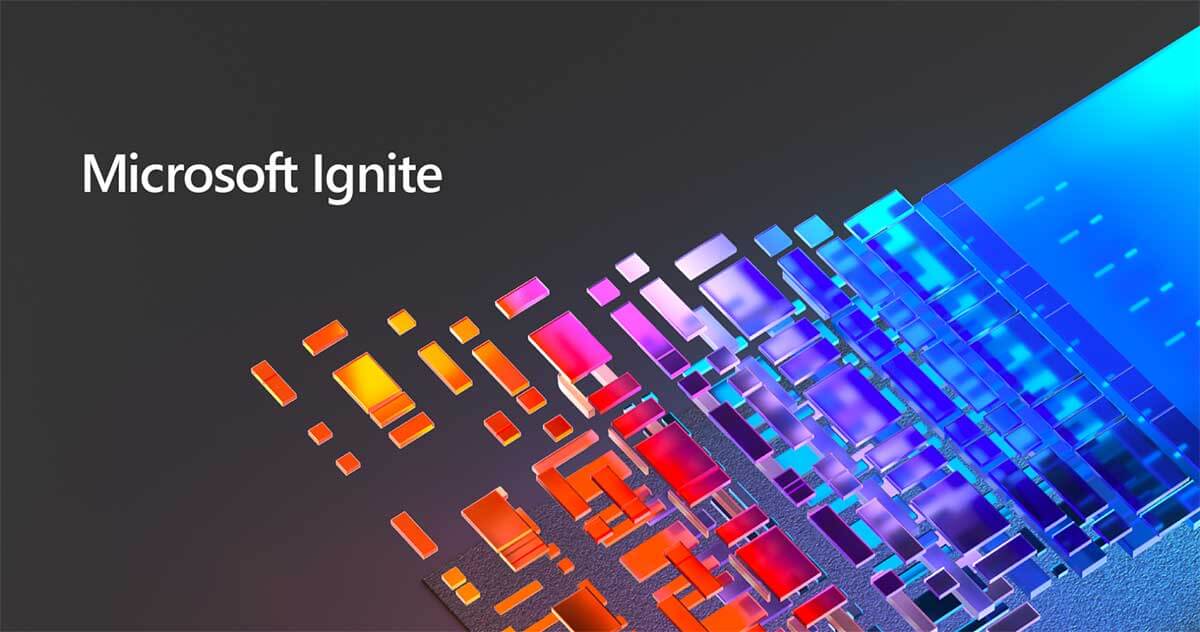 Reflections from Microsoft Ignite 2020: What’s new and improved for Teams?

Microsoft’s annual Ignite conference is usually THE place to find out what new software capabilities and changes are coming over the next 6-12 months. This year, Microsoft held a supersized virtual event rather than their usual giant in-person event in the USA. Running across multiple time zones, the sessions were replayed to cater for a worldwide audience. The event did not disappoint, and it was pleasing to see Microsoft lifting the lid on many new features and enhancements for Teams.

With so much content coming from Ignite across O365, M365 and their other technologies, each year, Microsoft publish a book of news that covers all its forthcoming developments on their website.

In this post, we’re going to focus on some of the major announcements relating to Teams and what they might mean from a Teams Telephony point of view…

Upping the ante on ‘survivability’

In a session on ‘Teams Calling Made Simple’, Microsoft announced its plan to bring an element of ‘survivability’ to the Teams service. Microsoft is introducing a ‘Survivable Branch Appliance’, where a gateway (a Session Border Controller or SBC) physically deployed onsite, runs a micro version of the Teams software that will allow Teams to register and process calls in a limited capacity if an internet connection is not available.

Up until now, an internet connection was required to use the Teams client and make or receive calls, which can cause issues when there are no resilient internet links. This isn’t necessarily as bad as it sounds, because as more and more workloads are migrating away from being run or stored locally,  there are potentially bigger problems than being able to maintain a dial tone to your phone or client. However, it’s not ideal, especially in today’s world where remote connectivity is becoming the norm, rather than the exception. Expectations around service resilience are high.

Previously, this issue could be solved with multiple internet connections or by running critical users over mobile data connections. Microsoft’s Teams survivability option might suggest that this issue was frequently experienced by Microsoft’s users, so they needed to come up with a different solution.

It will be interesting to see how this solution has evolved from the Cloud Connector Edition (CCE) appliance that was used to connect SBCs to the Skype for Business Online service. The CCE had a similar model where virtual machines ran on the server board inside compatible gateways but was complex and frustrating to update and manage.

We can help weigh up the pros and cons as they become apparent, but some initial thoughts around issues for consideration include:

Teams is one of the most rapidly evolving products that Microsoft has produced, so it is not uncommon to see frequent modifications and improvements to the user interface (UI). This year, we have already seen the introduction of the pop-out chat, along with the new meeting experience that makes multitasking easier while using Teams. And it doesn’t stop there – we are expecting a revamped calling experience which should significantly enhance usability.

Currently, the ‘calls’ tab inside Teams can look a little sparse, with lots of unused space. Microsoft is redesigning the format – laying things out in a more logical fashion, giving users a dial-pad, and providing a list of most recent calls and frequently contacted ‘speed dial’ numbers. For anyone that makes a large number of calls, this streamlined view with one-click calling should make life easier and save a lot of time.

Another area that Microsoft has been working hard to improve is the meeting experience. Again, this is vital as more businesses have shifted away from the office towards working from home. They have already introduced a 3×3 video grid, Large Gallery View and Together Mode, and will soon bring in additional features such as extra Together Mode layouts to cater for different sized meetings and custom layouts.

Custom Layouts should make a large difference to heavy meeting users, as it will cater for a wider range of meeting scenarios, allowing more flexibility in the way content can be presented in a meeting. For example, the speaker’s video stream can appear ‘cut out’, as if they are standing in front of the content they are discussing as they would in an in-person meeting.

Not only do these changes make the in-meeting experience more dynamic, but they make the experience before and after the meeting more seamless too with a new ‘Meeting Recap’ option. This makes any content shared during the meeting available, alongside recordings, transcriptions and tracking details of attendees. It’s a big step towards narrowing the gap between the virtual and in-person meeting experience.

These interface updates and tweaks might seem small on their own, but together they represent a big jump forwards in the usability and end-user experience. It is amazing that these updates have been developed at a time where both the Teams product and infrastructure have been put under increased strain. But adversity can often be a powerful driver of innovation.

Although 2020 seems to be the year when Teams has really come into its own, the Ignite conference suggests that much more positive progress is still to come.

Ben Lee is a Senior Director in LoopUp’s Consulting Team. He has worked with Microsoft technologies for most of his career, and has led some of the world’s largest UC deployments.