Resources » Blog » What is a Session Border Controller (SBC) & How Does it Work? 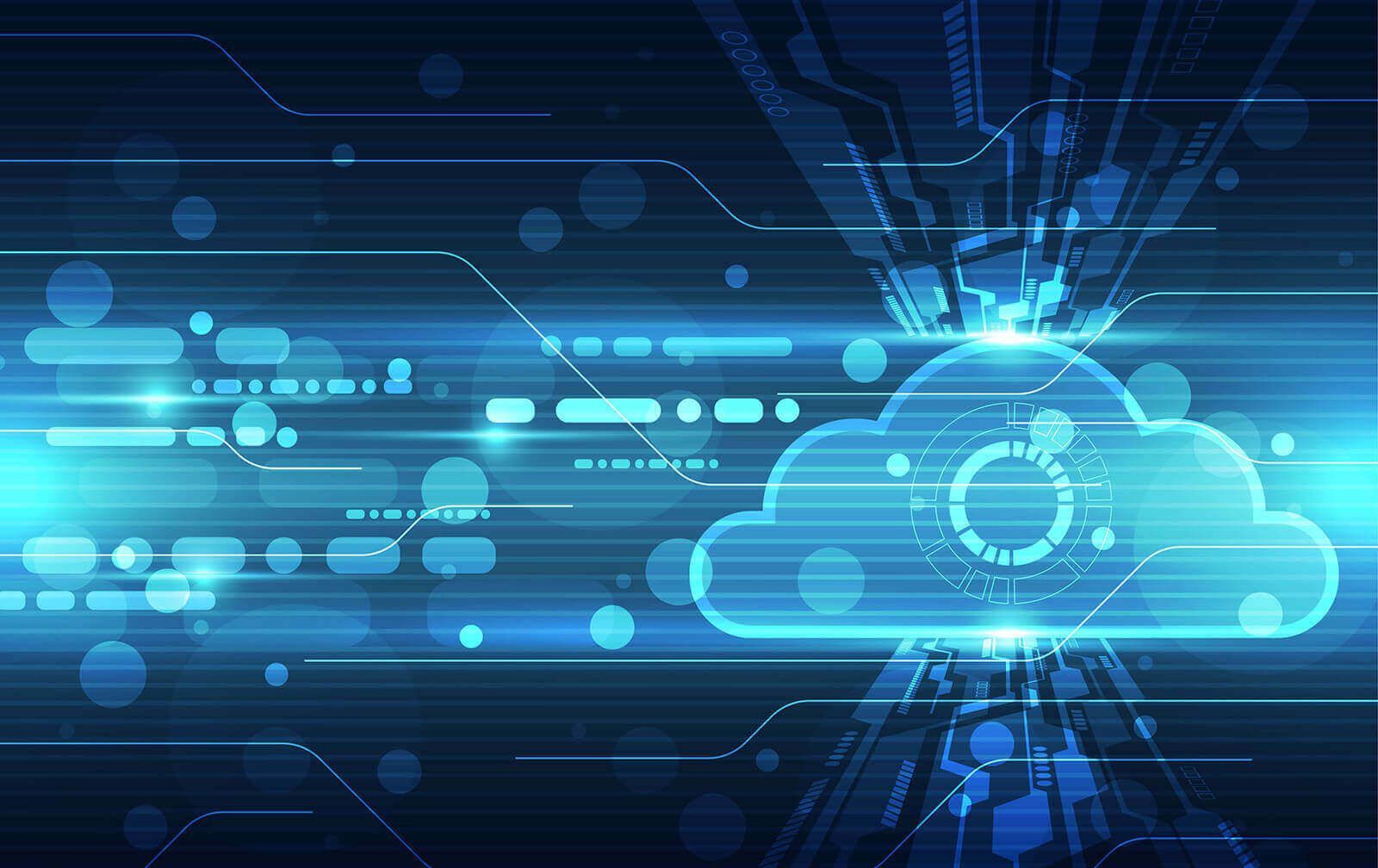 What is a Session Border Controller (SBC) & How Does it Work?

As cloud telephony adoption continues to grow, many enterprises are moving towards unified communications (UC) platforms like Microsoft Teams. Microsoft Teams has long been used for efficient communication and collaborations internally, but external voice calling is now possible as well.

With Microsoft Calling Plans or Direct Routing using a third-party managed service provider, organizations can provide both internal and external calling from any Teams-enabled device around the globe. Implementing Direct Routing, however, will require a properly configured Session Border Controller.

With this in mind, let’s take a closer look at what Session Border Controllers are and how they work in the context of cloud telephony and Microsoft Teams.

What is a Session Border Controller?

Session Border Controllers (SBCs) are devices deployed at the border between private and public networks. For example, an SBC can securely and efficiently transfer data from Microsoft Phone System — a hosted Private Branch Exchange (PBX) — to the PSTN network or aggregate of all global telephone networks. That’s why SBCs are often referred to as PSTN Gateways as well.

A communication session is a real-time stream of communication between two or more users, which could take the form of a voice call, video conference, or instant messaging. The session usually includes the call’s audio or video data as well as other information related to the session, such as time and media descriptions. The SBC ensures this session data flows in the form of packets to the correct endpoint.

In a MS Team Direct Routing implementation, the border is the edge where Microsoft Phone System connects to the PSTN network. The SBC needs to be properly configured to route outgoing calls to regional carriers and incoming calls to the correct Teams user. SBCs can handle the task of monitoring communication traffic and applying policies in real-time much better than conventional networking devices like routers, firewalls, and traffic shapers.

Most SBCs today support the Session Initiation Protocol (SIP), which Microsoft recently announced additional phone compatibility for as well. SIP is an open signaling protocol that the SBC uses to establish, maintain, and terminate communication sessions between two endpoints. More specifically, SIP trunking is the method SBCs use for connecting Microsoft Phone System to the public network. For Direct Routing, however, organizations must use Microsoft-certified SBCs from vendors like Ribbon or Audiocodes which have been thoroughly tested with the latest version of Microsoft’s code.

The SBC will then route the session data to the public network. Most SBCs enable interoperability across different vendors by normalizing signaling stream headers and messages. More specifically, SBCs convert data between multiple dialects of SIP to ensure different systems can communicate with each other.

SBCs are also capable of creating connections that translate between multiple voice or video codecs like H.323, g.711, and g.729. In some cases, SBCs may also transcode signals into higher or lower quality bandwidths to match the current network capabilities. This ensures that communication sessions happen seamlessly, despite having connections taking place over complex and multi-vendor telephony infrastructures.

Once the necessary session data reaches the public network, carriers route calls across the PSTN network to their destination. With Microsoft Calling Plans, Microsoft is the carrier and requires individual plans for each country. When using MS Teams Direct Routing, however, most third-party providers have a global network of carriers available.

While SBCs may sound complicated, most organizations aren’t responsible for deploying and maintaining the devices themselves. When using Calling Plans, this is taken care of by Microsoft as part of their services. Most managed service providers configure the SBC in Direct Routing implementations as well.

The Benefits of Using an SBC

SBCs are a critical aspect of cloud telephony infrastructure. Their granular control over communication sessions offers enormous benefits to organizations in terms of quality of service, security, and reliability.

Since many SBCs are capable of analyzing traffic and optimizing where it gets routed, they can significantly increase data transfer speeds and the quality of voice calls. For example, SBCs are able to prioritize and redirect sessions when the network is busy. Many MS Teams Direct Routing implementations take this a step further by using a media bypass to send data from users directly to the SBC, which shortens the path for media traffic and improves system performance as well.

As SBCs monitor traffic, they’re also responsible for maintaining security. SBCs use an Access Control List (ACL), which specifies the traffic that’s allowed to pass through the network border. SBCs also apply rate limiting, encryption, and other advanced security measures to help prevent denial of service (DoS) attacks and fraud. SBCs hide the network’s architecture to make it more difficult for malicious actors to gain access to vulnerable areas of the system as well.

Along with security, SBCs make communications more reliable and consistent. SBCs can detect and normalize different SIP dialects to ensure that calls connect seamlessly without any interruptions. They also transcode audio and video codecs in real-time to support sessions across multiple devices and networks.

There’s no question that shifting to cloud telephony and a unified communications platform can greatly increase employee productivity. That’s because organizations can simplify communication and collaboration, which can reduce costs and make maintenance easier for IT teams. Leveraging an SBC and Microsoft Phone System, enterprises can connect an internal implementation of Microsoft Teams to the PSTN network for external calling, and achieve a truly unified communications approach.

Luckily, when organizations migrate to Microsoft Teams Direct Routing, their managed service provider will help with implementing an SBC. LoopUp is a managed service provider and Microsoft Gold Partner with expertise in cloud telephony solutions, including Direct Routing and SBC configuration. With a premium global voice network of tier-one carriers, the company’s solutions are built for reliable and high-performance communications. That’s why over 5,000 enterprises around the world—including many top-100 law firms—have chosen LoopUp to guide them along their cloud communication journey.

Still have questions about SBCs and cloud telephony? Find out more within our Definite Guide to Microsoft Teams Direct Routing.