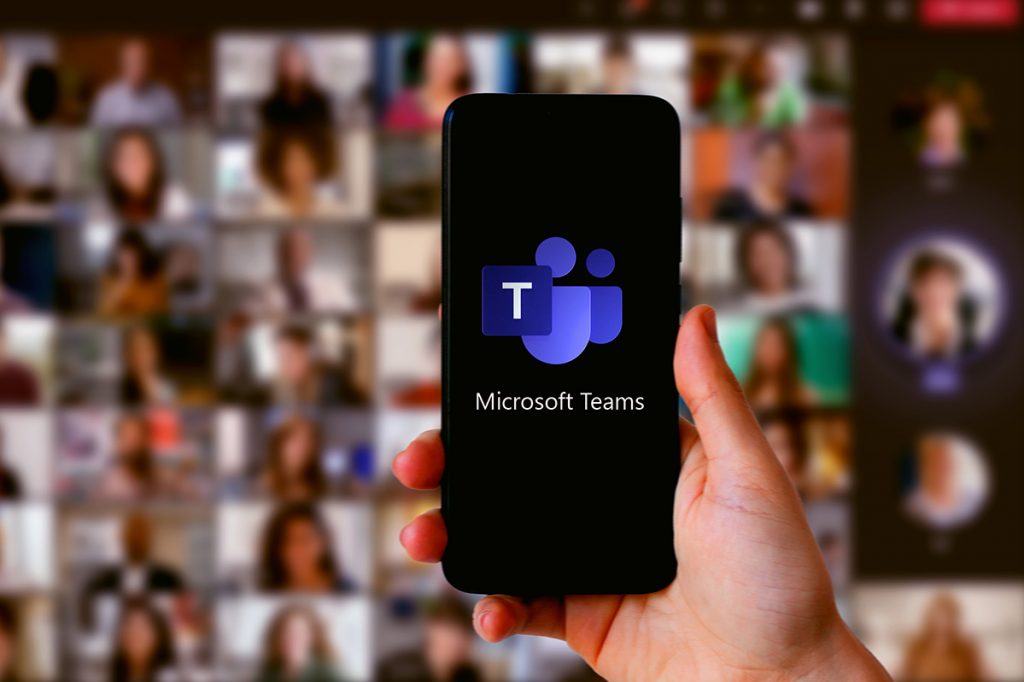 With Teams Calling, Microsoft has taken a stratospheric leap to the number two spot in one of the fastest-growing technology sectors.

For many organisations, the past year has been transformational in terms of how and where we work. The shift to hybrid working has put cloud-based solutions in full focus, and Unified Communications as a Service is now one of the fastest-growing technology sectors. In Q1 the UCaaS user base grew by 46 percent from the first quarter of 2020 according to a recent report.

UCaaS brings together the telephony, meetings and messaging functionalities that a flexible workforce requires on a platform they can access from the cloud. It effectively delivers the collaboration and communication tools of their office to wherever they work.

Synergy Research Group who authored the report on UCaaS believe this is just the beginning. ‘Due to Covid-19, companies of all size have accelerated their digitalisation efforts which has helped to drive more aggressive growth in UCaaS,’ says Jeremy Duke, founder and chief analyst at the intelligence and analytics group. ‘UCaaS still accounts for less than 5% of on-premise or hosted PBX subscribers, so there’s clearly long-term growth potential. This is not just a short-term boost, and our forecasts show continued rapid expansion in the subscriber base.’

In this fast-growing sector, Microsoft is blazing a path upwards

Teams is the fastest growing business app in Microsoft history. It has swiftly established itself as the internal collaboration platform of preference for many businesses, becoming the new way to work for more than 145 million daily users.

According to Microsoft CEO Satya Nadella, ‘Microsoft Teams is on its way to becoming a digital platform as significant as the internet browser or a computer operating system.’

By adding Calling to Microsoft Teams, it becomes a powerful UCaaS platform for internal and external communication. In 2019 Microsoft’s Skype for Business had a negligible share of the UCaaS market. The introduction of Teams Calling has powered Microsoft’s UCaaS market position from outside the top five to number two in just 12 months, easily overtaking many established UCaaS providers.

Microsoft Teams delivers powerful functionality. Included as part of the Office365 license bundle, there’s no incremental cost for businesses. Adding Calling means users get a single unified interface for internal and external communication. For IT departments, Teams Calling eliminates complexity and cost from their operations.

Replacing legacy on-premises phone systems with a cloud solution such as Microsoft Teams Calling has clear, strategic business advantage, but the transition to cloud-based telephony can be challenging. This is largely because the start point for many organisations is a disparate range of legacy on-premises hardware and a patchwork of carrier relationships across their various sites and countries.

We can help with this challenge. We have the infrastructure and regulatory approval to deliver cloud telephony in more countries than any other single provider. Having already worked with 5000 businesses, we have the expertise to create a solution that’s tailored to your organisation’s needs.

If you’re interested in finding out more about how Teams Calling can streamline your communications, we’d love to speak to you.