Resources » Blog » How many global users does Microsoft Teams Calling have?

How many global users does Microsoft Teams Calling have? 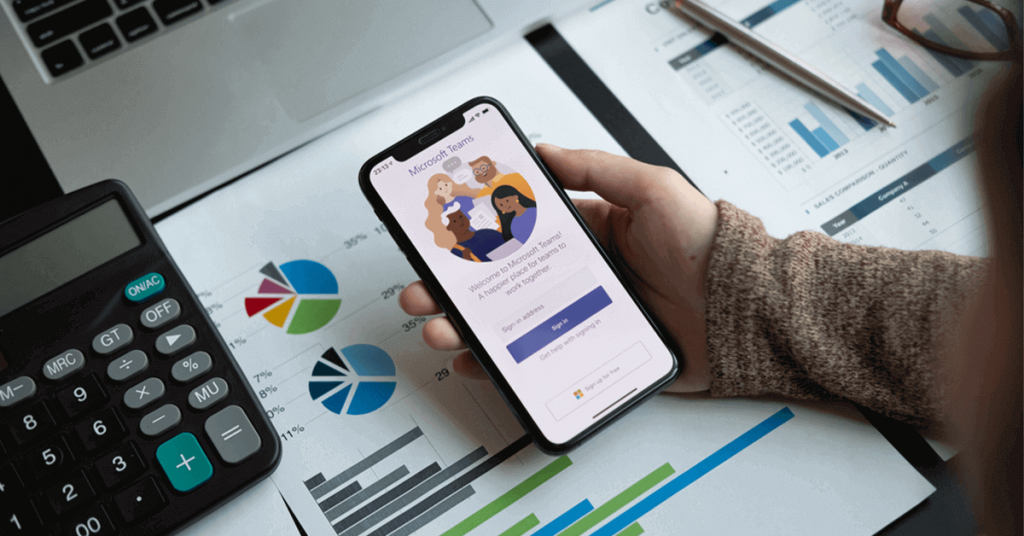 In Microsoft’s earnings announcement on 27 July, CEO Satya Nadella revealed that Microsoft Teams now has 250 million monthly active users (MAU). It’s hard to compare this to the previous figure of 145 million daily active users (DAU) announced in April because Microsoft switched to a different metric. However, it’s almost certain that Teams usage is still growing rapidly – subscribers grew by 26% in the 6 months to April 2021, and there’s no reason to expect growth to have slowed significantly since then.

More interesting to us was Microsoft’s announcement that there are now 80 million monthly active users of Microsoft Teams Phone. At first Microsoft were vague about the definition of a “Teams Phone user”, but they have now confirmed that this includes Teams-to-Teams VoIP calls as well as PSTN breakout calls.

Obviously, Teams-to-Teams VoIP calls can be made by any user, whereas PSTN breakout calls require a Microsoft Phone System licence plus a way of connecting to the global phone system – Direct Routing, Operator Connect or Calling Plans. Existing phone numbers can be ported to Microsoft Teams, replacing the need for traditional enterprise telephony solutions.

We’d say that PSTN breakout is a more useful way to define Microsoft Teams Calling. That provides a more relevant picture of how Microsoft is disrupting the enterprise telephony market.

So how many global users does Microsoft Teams Calling have?

Recent analysis from Synergy Research Group estimated that at the end of 2020 more than one million Unified Communications as a Service (UCaaS) subscribers used the Microsoft Teams platform. Note that for Teams to be a true UCaaS solution, the user must have Microsoft Phone System enabled to allow external calls.

Off-the-record, other industry analysts have provided LoopUp with considerably higher figures. These range from 3 to 5 million worldwide users at the low end to 10 to 15% of all Teams users at the high end (which would translate to 25 million or more).

Whatever the figure, it’s likely to be rising rapidly. We’re working with a wide range of companies that are accelerating their digital transformation programmes and moving telephony into the cloud to support post-pandemic hybrid working. We’re also being asked to help companies migrate their enterprise telephony from Skype for Business to Teams.

Regardless, this signals a fast growing trend. Gartner forecasts that the market for cloud telephony will grow by 18% in 2021, and Microsoft Teams Calling is understood to account for much of that market growth.

LoopUp helps companies navigate the complex journey from legacy telecommunications systems to Microsoft Teams Calling – from solution design and deployment to PSTN service delivery and support. To find out more about how LoopUp can help your business, contact us here.